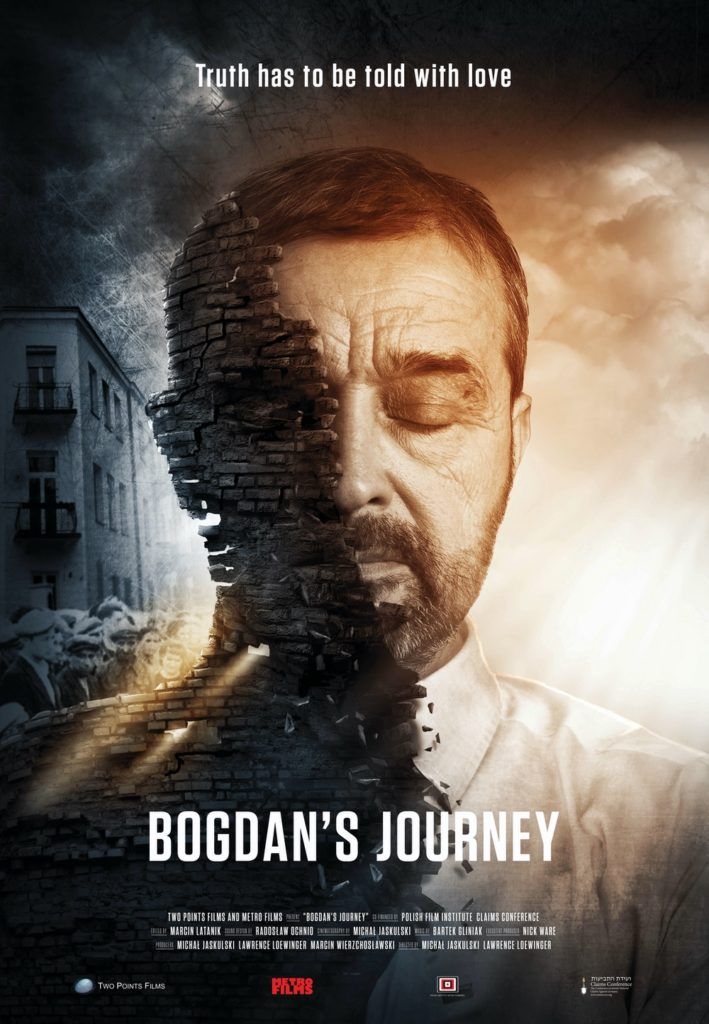 History - How it all Began, WWII in Poland

In 1946, a year after World War II ended, townspeople in Kielce, Poland went on a rampage, killing over 40 Holocaust survivors and injuring 80 more. The Kielce pogrom became a symbol of Polish anti-Semitism in the Jewish world. In Poland under communism, the pogrom was a forbidden subject, but it was never forgotten.

Today - The Cost of Oppression

50 years later, Bogdan Białek, a Catholic Pole, journalist and psychologist, living in Kielce, emerges to talk publicly about the issue. It costs him dearly.

Bogdan’s Journey was filmed in Poland, Israel and the United States for almost a decade. Its two directors, a Polish Catholic and a Jewish American, combine to tell a unique story about one man and how he redeems 70 years of bitter, contested memories–by telling the truth with love.

The Journey of the film

Bogdan’s Journey premiered in Warsaw in May of 2016, during the 70th anniversary year of the Kielce pogrom. Since then, often accompanied by the film’s directors and its protagonist, the film has travelled to international film festivals and special screenings in Poland, the USA, Israel, throughout Europe, including Great Britain, as wells as Russia, Nigeria and Hong Kong. In Poland it has been released theatrically and become a part of numerous programs for young people. The film has been broadcast on Swiss public television. With support from Jewish Renewal in Poland, in 2017 & 2019, the film, its directors and protagonist, participated in multiple screenings across the United States.

Audiences have revealed to us that Bogdan’s Journey is not only an involving cinema experience and a particular Polish-Jewish story, but also a film with universal themes that illuminate the narrative and impact viewers in a unique way. The film provokes people to question their own attitudes toward race, identity and especially anti-Semitism. It raises the larger question about how people can get along in the world. Bogdan’s Journey informs audiences about history, social issues, faith and personal suffering. 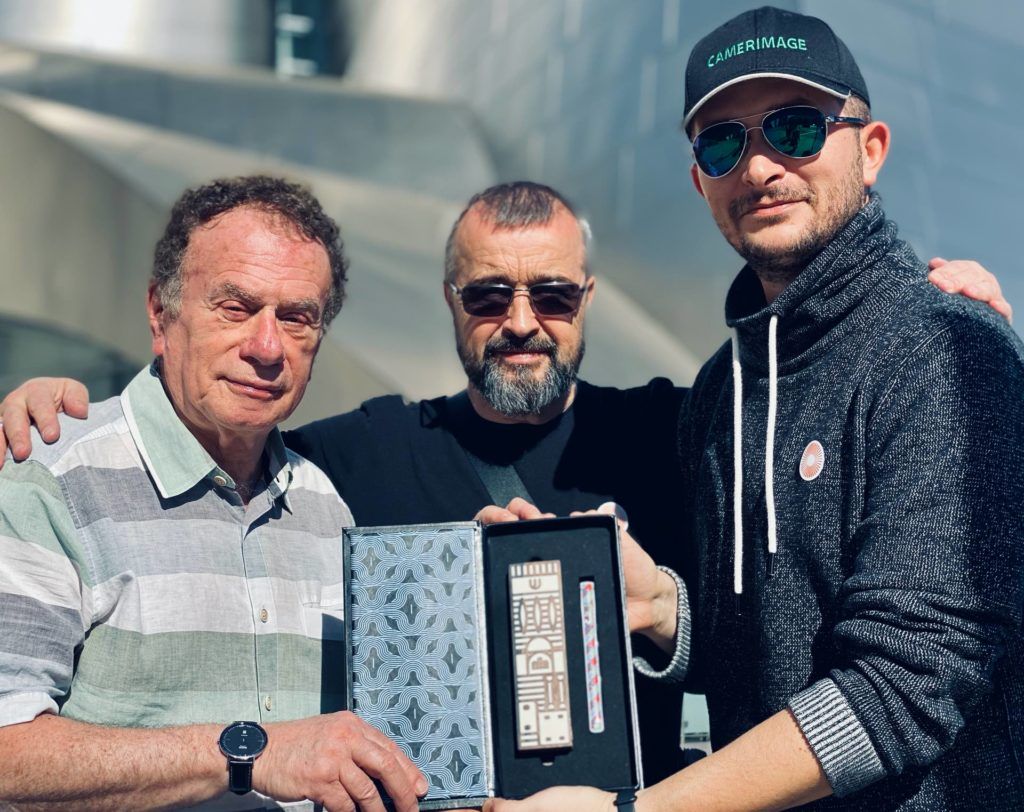 Now the film is available online across the world.

SCREENINGS ACROSS THE WORLD