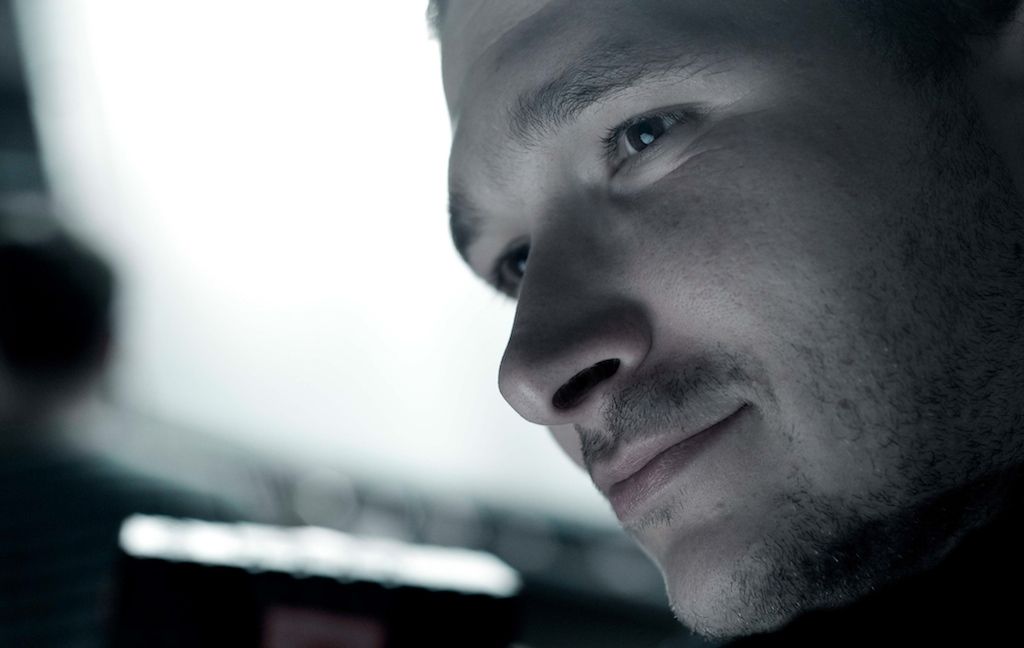 Thanks to all of the people I met while filming, the making of Bogdan’s Journey has been one of the most emotional experiences of my life.

Our characters–Mirian, Haim, Manny, Piotr & Yaacov–were able to overcome their own suffering & fears to break the stereotypes they had been exposed to in their upbringing and experience during World War II. They did this because they knew it was essential to build a more promising future for themselves and create a more promising tomorrow for the next generation. Ultimately, this is the most admirable kind of courage.

Bogdan Białek, our protagonist, showed me the world I’ve always been longing for, a world where tenderness, compassion and love for others are the greatest values. For me, in one way he has become the essence of being a true Christian: to live & act for others.

Bogdan has been reminding his fellow citizens about the atrocity in which their ancestors took part. Not to hurt them, but to help them step beyond the guilt they inherited and the shame for their beloved ancestors, some of whom committed a horrible crime. Moreover, he shows them that while they can’t change the past, they can chose to build something good, instead of closing one self off in denial. They can open themselves up to the suffering of the survivors and the families of the victims of the pogrom. They can show compassion.

At the same time, Bogdan has embraced the suffering of the survivors and the pogrom victims’ families. Most importantly, he showed them that the land of their birth, Poland, was no longer hostile to them; that they can discover the love within them that lies hidden under terrifying memories.

Close to the end of the film you can see the circle of empathy closing.
With both sides open, the injured ones became ready to embrace the pain of a descendant of one of perpetrators.

In the end, it took me time to understand that this story was not only about the people in the film but about you and me. Ask yourself: “How many times in your life were you unable to create or succeed in something because your were stuck inside your own feelings?” How many times have you lacked the ability to reach beyond yourself so that you and your opponent can hear each other, particularly when some kind of suffering is concerned? In the long run, his applies to personal relations, community decisions and to the leaders of our countries.

Bogdan”s Journey begins with a horrific historical event. But if you ask me what the film is about, I will tell you it’s about searching for closeness. 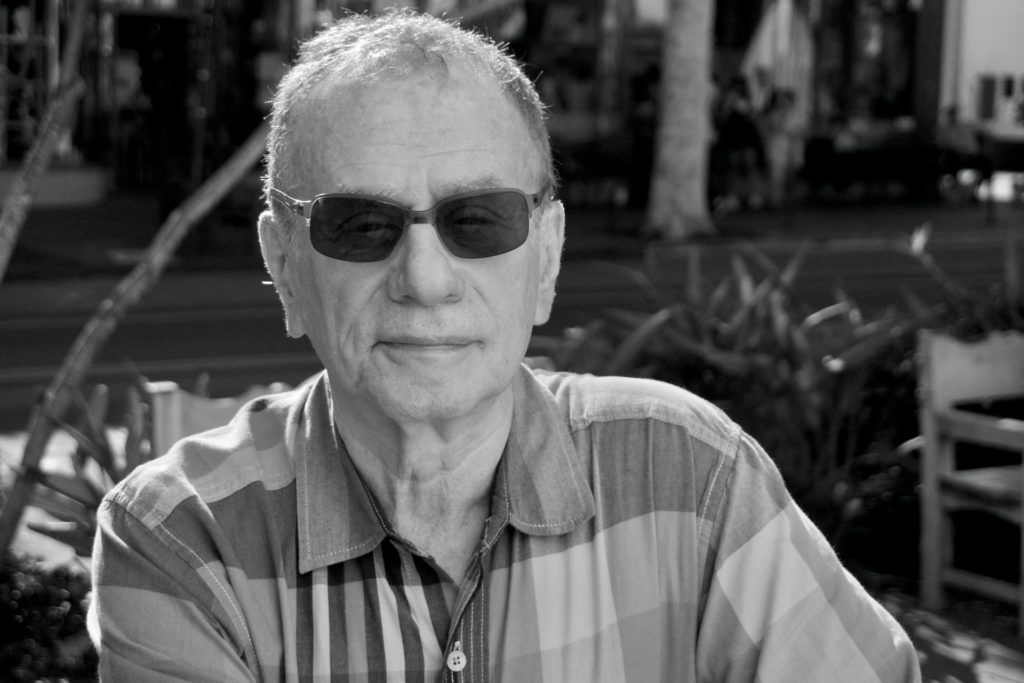 “You want to hear. Here it is.” The words of a Holocaust survivor

Throughout my life, I was raised to believe in decency, caring for others, trying to make the world a better place. These were not bromides to my parents, but core values by which they lived. Growing up Jewish, I was fully aware of anti-Semitism in American life, but mostly it didn’t touch me, except occasionally it did. One experience sticks in my mind.

In my freshman year at Columbia College, living in a hotel with other students across the street from the dorms, one frigid winter night I was roughed up by three tuffs. They taunted me, broke my glasses and threatened to beat me up. It was a shocking experience that has stayed with me until this day.

When I was young anti-Semitism was what happened to other people in distant lands.  Now I know that as Jews we live in a world that only provisionally accepts us as citizens.

Professionaly, I spent a long, satisfying career as a production sound mixer in the United States. But I began my career making documentary films. And I thought at the end of my sound career I would return to what I loved most–telling stories about real people in challenging situations. And I sought then and now to present stories that would not only impact the lives of those people in the film, but also move and inform my viewers. So, I took the plunge and in 2006 began making a film. I followed an American artist to Kielce, Poland. He was constructing a monument to the victims of a post-war pogrom. It was the beginning of a 9-year pursuit.

During that time my cinematographer became my partner, and the focus of the film shifted from the American artist to a citizen of the town. He was spending his life healing the wounds of an unresolved historical event–the Kielce pogrom. Where I came from, in the American Jewish community, many believed that Poles were irredeemably anti-Semitic. As I returned year after year I personally never experienced anti-Semitism neither in words nor acts, but the story I was telling revealed a culture of pervasive hatred toward Jews that had deep historical roots. Truthfully, I had two missions. One was to tell the story of a man who was steering his fellow citizens to a deeper comprehension of their past, however painful it was for him and them. The other was to examine my own Jewish roots, my connection to my heritage, what Judaism means to me as a religion and where I fit in within Jewish culture. The better I understood myself the easier it became to see what was happening before my eyes. As the years of making this film went by, with moments of doubt and exhilaration, I came to recognize where I belong as a filmmaker but, even more importantly, as a Jewish American.

JOIN OUR AUDIENCE AND SHARE YOUR EXPERIENCE WITH THE FILM